Everton were booed off of the pitch on Tuesday night at Goodison Park after they were thumped 4-1 by Brighton. The result has put further pressure on manager Frank Lampard, with many feeling it is only a matter of time before he is sacked after a miserable start to the season.

The Toffees were 1-0 down at half-time after Kauro Mitoma jinked past two defenders before firing beneath goalkeeper Jordan Pickford. Brighton then scored three goals in six minutes in the second half, with Evan Ferguson, Solly March and Pascal Gross putting the game to bed in the blink of an eye prior to Demarai Gray’s consolation penalty.

The result sees Everton remain in 16th place in the table with 15 points, just a point above the relegation zone. Given the money spent on the club over the seasons, the Merseyside outfit will be desperate to avoid the drop to prevent them from having to offload the majority of their Premier League-proven assets. Thus, Lampard could find himself sacked if results do not improve suddenly. So, who could replace the ex-Chelsea boss?

Ex-Everton star Wayne Rooney is certainly a leading contender to return to his former club. The 37-year-old is currently managing MLS side DC United, having enjoyed a stint at the club as a player, but there is feeling that a move back to England is inevitable in the near future. Rooney is likely to be fond of the idea of returning to the Toffees and he could be a morale-boosting appointment that provides him personally with a neat introduction into managerial life in the top flight. 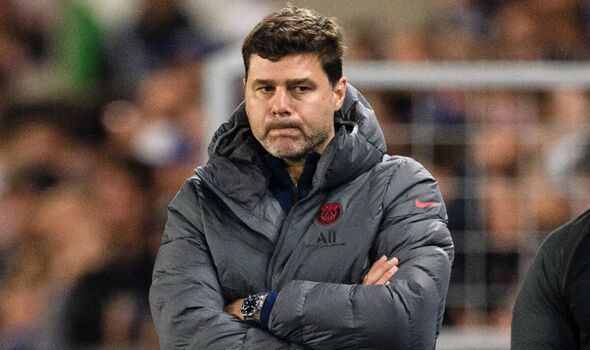 Sean Dyche hasn’t returned to management since his shock sacking by Burnley last season, following 10 years at the club. The 51-year-old has bided his time in returning to the dugout but his expertise in avoiding relegation could see Everton prise him out of his short stint away from football.

It would be big, bold and brave from Everton, but they need to do something out of the ordinary to stop their side from falling further down the table. Mauricio Pochettino is desperate to return to England after his stint in France with Paris Saint-Germain and may feel that steering the Toffees clear of the relegation is a good way of putting himself in the shop window – especially if he only pens a short-term deal. 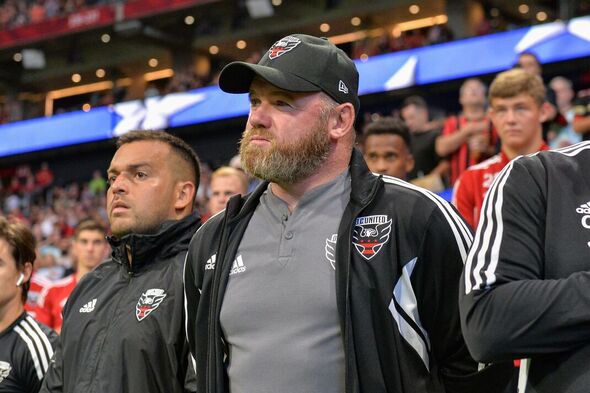 Following Belgium’s incredibly underwhelming World Cup campaign, Roberto Martinez stepped down as their manager but could make a quick return to the dugout if approached. The former Wigan boss spent three years at the helm of Everton and led them to the Europa League and also several cup semi-finals but was pushed out the door after supporters grew tired of his defensive tactics. However, if he can grind out results, that may be what the board look for at this point in the season.