Enzo Fernandez has once again taken over the football news late in this January transfer window.

The Portuguese and Argentinian media have been reporting it, with Record even suggesting a fresh bid is in and has been rejected by Benfica. 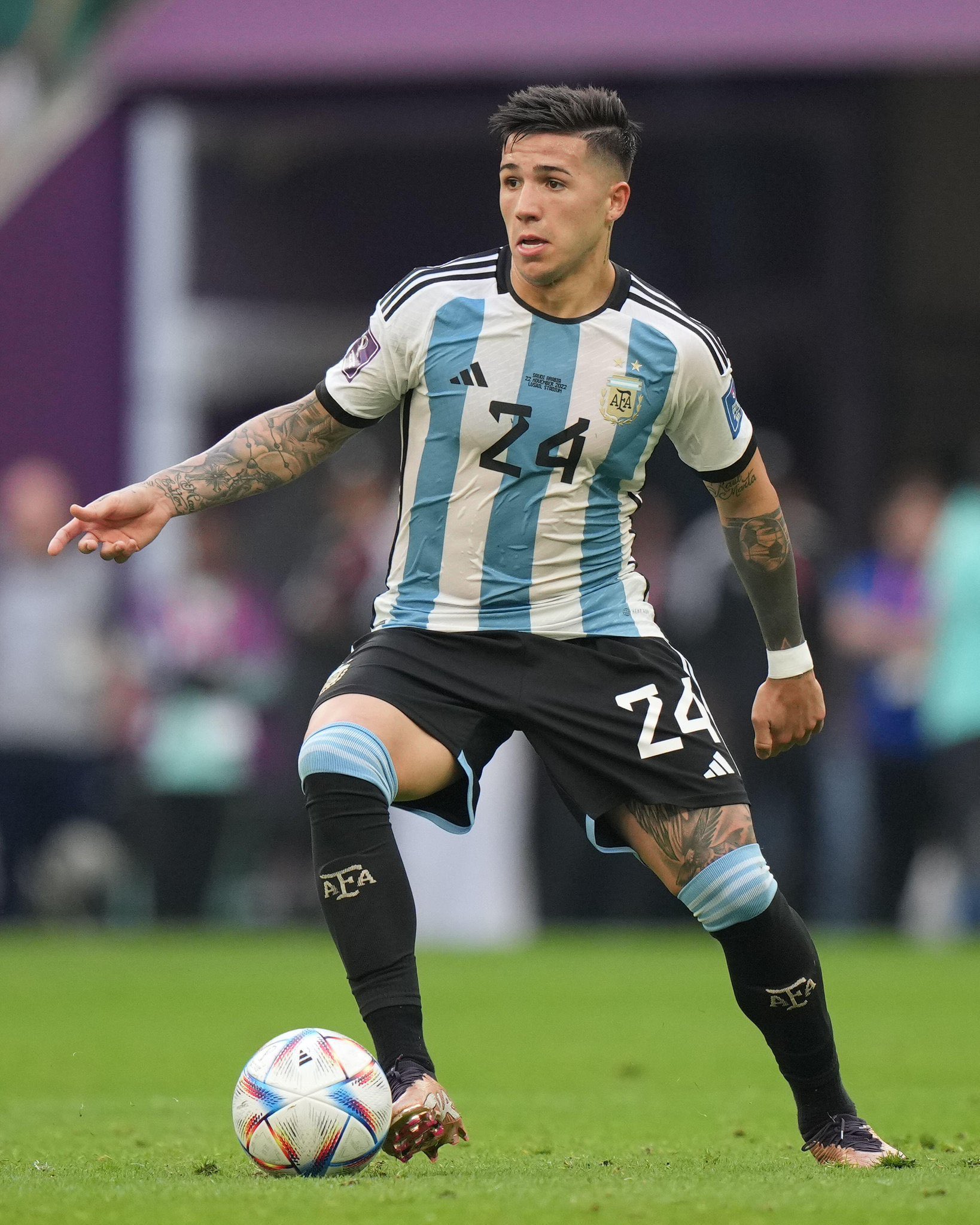 The Argentine media are also reporting that Chelsea are expected to go back in.

🚨 Enzo Fernandez’s entourage know that Chelsea will try to sign him again in this January window.

Enzo will not disrespect Benfica and continue playing normally. Then, it’s up to the clubs if the agreement will be reached.#CFC

But Fabrizio Romano has said that Chelsea have yet to have any new negotiations for Enzo, but they are still keen.

You have to remember, this is a fast-moving situation, and it is likely that these words were first written by Romano last night. We’ll have to see today if he updates further on the situation.

But according to Fabrizio Romano in his exclusive CaughtOffside column,“At the moment, what I’m told is that Benfica are still on the same position: €120m or nothing. Let’s see if Chelsea will try again, there are no direct negotiations yet.

“Moises Caicedo remains in the list, there are also other players; no decision made yet.

“Caicedo has new agents now and so Arsenal and Liverpool are also informed on the situation, of course Chelsea have been pushing for weeks and so they remain keen on signing Caicedo. The big issue is Brighton; they want to keep the player.