Leeds United fear Patrick Bamford faces an extended spell on the sidelines as he continues to struggle with his recovery from a hernia operation, sources have told Football Insider.

The striker, 29, has not played since the end of October and underwent groin surgery last month during the World Cup break in the hope that he would be fit for when the Premier League restarted. 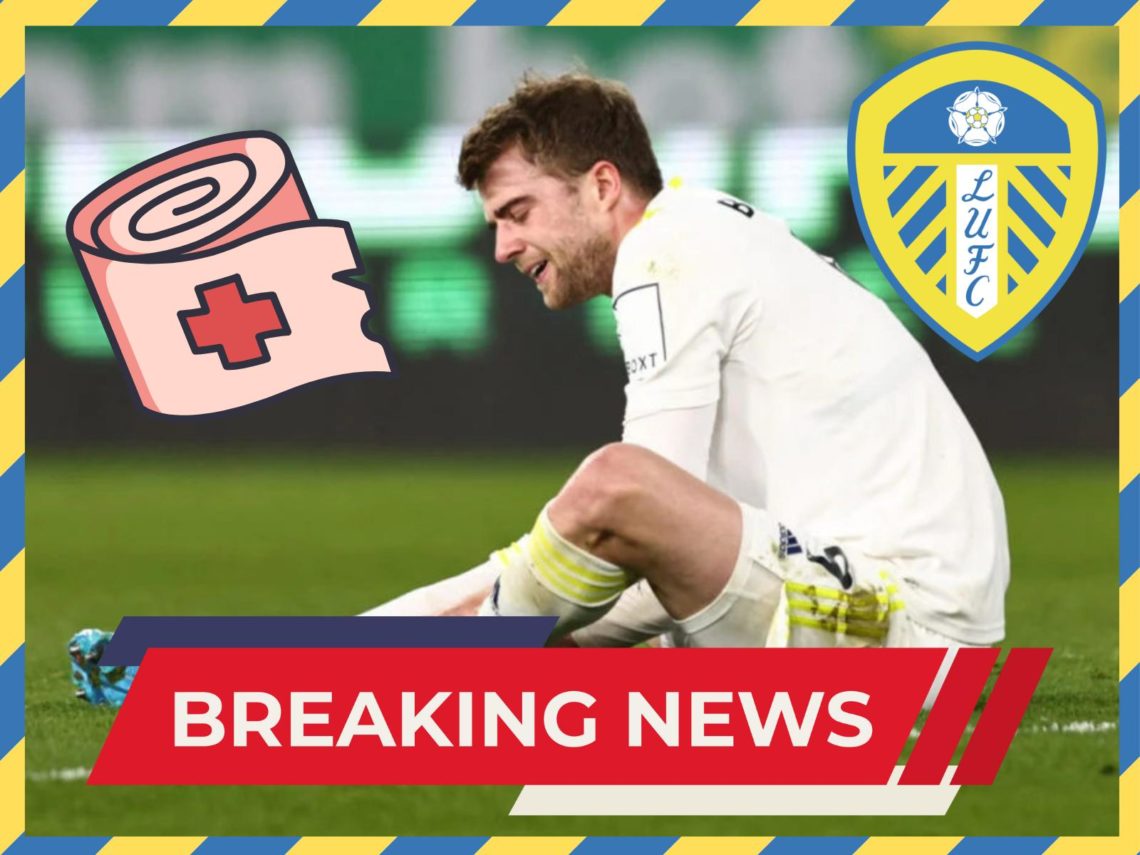 However, Bamford is still struggling for full fitness and, in a new setback, Leeds fear he might be out for longer than expected after the surgery.

The former Chelsea forward has endured a miserable time with injuries in the last 18 months.

He has been dogged by a variety of injury problems since September 2021 and the club are no closer to getting him back to full match fitness to ensure he is available for Jesse Marsch’s side.

Since the start of the 2021-22 season, Bamford has only made 21 senior appearances in all competitions with only 11 of those being starts.

During the 2021-22 campaign, he suffered three separate injuries to his ankle, hamstring and foot as he only managed to score two goals.

This came off the back of an incredible 2020-21, in which he scored 17 goals upon Leeds’ return to the Premier League.

The club have yet to see Bamford find this form again due his to his multiple injury setbacks over the last two seasons.

Bamford has made 130 appearances for Leeds since joining the club in 2018.

Leeds are next in action against West Ham on Wednesday (4 January).