West Ham ace was ‘close’ to January exit, everything has now changed – report Michail Antonio was “close” to leaving West Ham United during this transfer window but the Hammers injury woes have meant he’ll surely be staying put, according to Claret and Hugh.

With Gianluca Scamacca and now new signing Danny Ings both out with injuries, Antonio is the only forward option West Ham United have in the squad. 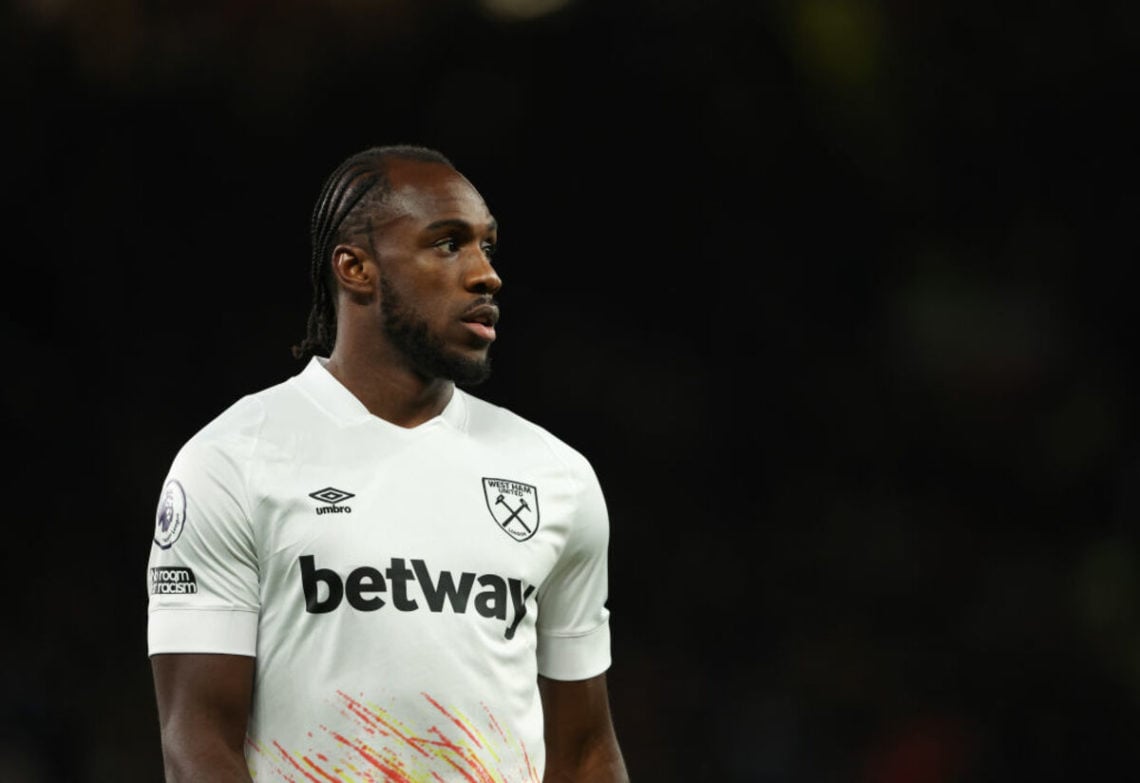 The report also claims that despite bids being made for Lorient forward Terem Moffi, the forward is more attracted to offers from Marseille and one other Premier League club.

“Michail Antonio remains The Irons’ only fit striker following an injury to £35m front-man Gianluca Scamacca. Antonio looked to be in better form during the victory against Everton,” as quoted by Claret and Hugh. (24 January)

“However it is believed that he was close to departing West Ham during this window, which is clearly no longer an option.

“West Ham previously had two bids for the striker rejected by Lorient, it is believed Marseille and one other Premier League club have now joined the race for the 23-year-old – both of whom are more appealing to the forward, who has no interest in a relegation tussle.”

It’s a lucky escape for West Ham United here and they will be glad that they didn’t entertain any offers for Antonio after Ings’ latest injury.

Moffi still looks to be very much on the radar of the Hammers, although, the forward looks less than convinced by the project at the London Stadium.

And if this is the case, the Irons should avoid making any more moves for him, the last thing the club needs is a player whose head isn’t ready to battle for Moyes this season.

For now, the Hammers will have to hope and pray that Scamacca and Ings can return to fitness sooner, rather than later, they will both be needed in the harsh and hectic Premier League fixture list.

Antonio did look a hell of a lot better against Everton too, so hopefully, the once fearsome forward has regained some of his confidence and can lead the line for West Ham in the meantime.