West Ham United are closing in on the signing of Luizao although the 20-year-old is not expected to play for David Moyes’ side this season, according to The Evening Standard.

90min suggested (13 December) the Brazilian arrived in London on Monday with a medical planned ahead of signing a three-and-a-half-year deal.

The Evening Standard have since suggested (14 December) that the defender will move to the club when his Sao Paolo contract expires at the end of January.

It’s believed he will initially join the Hammers’ under-21s set-up and is not expected to feature for the Hammers’ first team in the 2022/23 season. 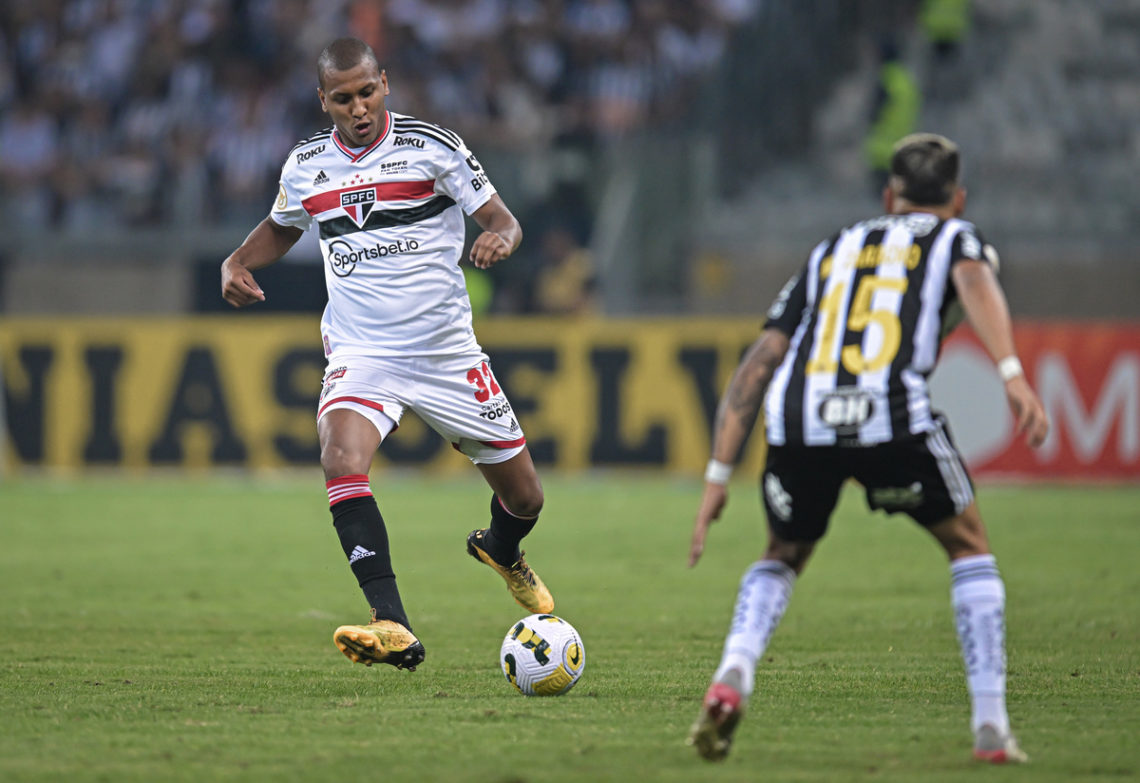 This is a really positive signing from the club with an eye certainly being cast to the future. The 20-year-old still has plenty of time to develop and could go on to be an asset. Furthermore, it’s a low-risk signing from the Hammers, with Luizao heading to East London on a free transfer.

Fans will be hoping this is the start of another busy January window with the board clearly sticking by Moyes despite a poor start to the season. The Scot will know he is safe for now, although he could be in trouble if the poor form continues into the new year.

With the World Cup coming to an end, West Ham fans will be desperately hoping the likes of Gianluca Scamacca and Lucas Paqueta finally find their feet in a Claret and Blue shirt. Both were signed for big money in the summer and they’re yet to show their value at the London Stadium.